Welcome to Mainframe to Cloud! 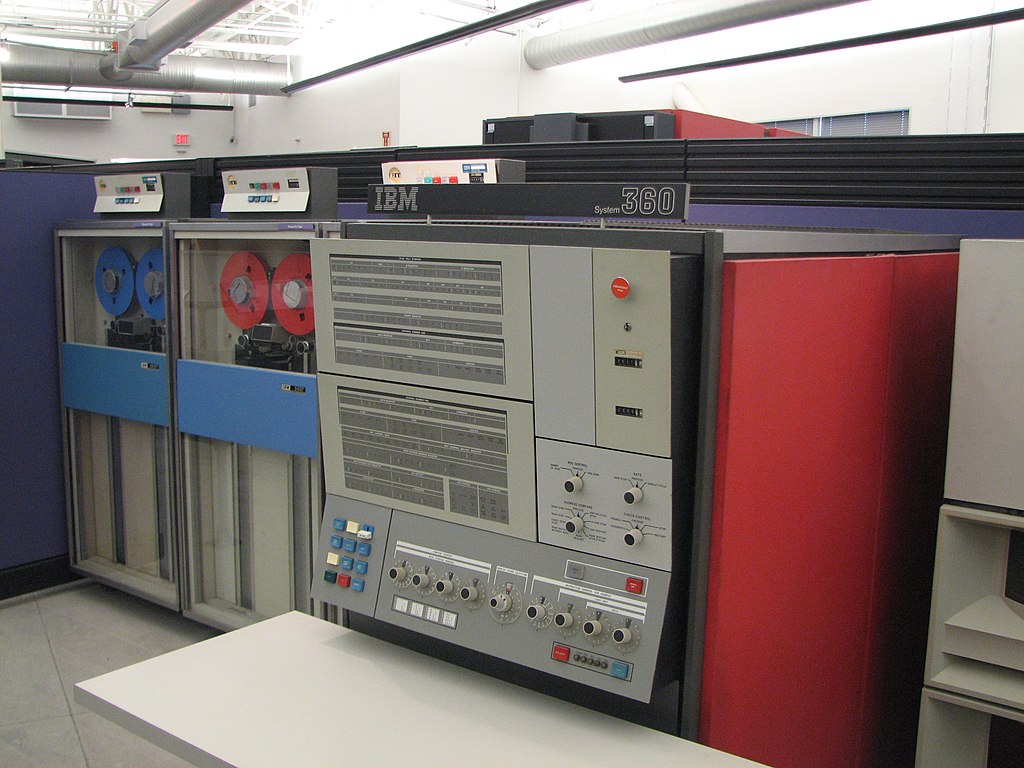 Since Mainframe was invented by IBM on April 1967, it has been the backbone for mission critical services for over 50 years and dominated commercial centralised computing for decades. Many Fortune 500 companies especially financial organisations run their core business on mainframes since the 60s and 70s. Although Mainframe has been evolving itself all the way, and begins to support many modern software development techs like Node.JS, GO, Python, the long turn around cycle of the legacy system/process running on mainframe platform rather mainframe itself, has made its customers to choose the ‘modern’ platform of cloud computing. After Amazon commercialised its cloud hosting services in 2006, IBM who invented mainframe quickly followed up to layout and promote cloud computing as early as 2007, when people seldom heard of AWS, Azure and GCP. After 10 years of development, cloud platform has become the first choice of new IT infrastructure setup and many existing mainframe customers are planning to migrate to cloud. Centralised to decentralised and vice versa, is just like waves and tides in the history of computing. Around 2017, AWS has launched its campaign strategically to win customers to migrate from mainframe to AWS. And today, AWS has highly competitive solution portfolio to help customers re-host their legacy applications, together with a full range of service partner network. Microsoft led by new CEO Satya Nadella also shifted business focus to cloud portfolio and leveraged on their close relationship with existing MS suite customers to bring them on Azure. Maybe Google cloud targets more at tech savvy companies like startups, they also begin to recruit mainframe modernisation specialist to grab a market share. Because all the commercial cloud providers know that, existing mainframes customers are all huge enterprises with big market share in the own domains with enormous end customer base. Mainframe CICS processes billions of global transaction every day, almost every credit card or ATM transaction is backed by mainframe, it will be bold to dream all financial workload migrate to another platform, but the market potential is more than tempting.

On Dec 2021 AWS re-invent, AWS launched its official Mainframe Modernization services which aims to migrate mainframe workload to cloud, IBM soon responded with a new Z and Cloud Modernization Center to retain its high value mainframe customers with hybrid infra approach. AWS and IBM have one thing in common Modernization, two directions in selecting the infra, public cloud or hybrid. Dec of 2021 marks the formal beginning of war between the two infra paths cloud vs mainframe on-prem and the two tech giants supporting them AWS VS IBM. The Mainframe Modernization Services (MMS) has an estimated market of US$ 21B as of 2021 and forecasted to be US$ 109B in 2031 by TMR, we hope customers can benefit from healthy competition rather than being forced to choose side.

Our tech blog aims to cover both Mainframe and Cloud aspects needed for an enterprise to continue to stay on System z or hybrid with cloud, most importantly we want to bridge the 2 amazing computing platforms, and connect 2 generations of people, to break silos and build future proof tech solutions together, welcome to join us and contribute to the community!

Hi, This is Ming - Head of Infra Engineering. I focus on Mainframe to Cloud, Cybersecurity and Data Analytic.
如何在2-4周内通过AWS解决方案架构师-助理认证